Velan was a carpenter. He was living in a village. His mother dies a long time back. His aged father, Kuppan, lived with Velan. Kuppan was very weak. He could not even walk well. He was so weak. It was because Velan did not give him enough food. He had given his father a small earthen plate. Even a small quantity of rice in the plate appeared to be much. Velan was a bad man. He was a drunkard also. After taking drinks, he abused his father badly.

One day Kuppan was eating his food out of earthen plate that his son had given to him. The earthen plate fell down. The plate broke into pieces. The food also fell on the floor. Velan was working at the other end of the room. He saw the broken plate. He was very angry with his father and used very harsh words to abuse his father. The old man felt bad about what happened. He was sorry for his mistake. Velan’s words wounded him very deeply.

The next day Muthu took some of his father’s carpentry tools and a piece of wood. He worked with the tools to make a wooden plate. His father saw him working.

“What are you making, Muthu?” he asked.

“I am making a wooden plate!” replied Muthu.

“A wooden plate! What for?” asked his father.

“I am making it for you, father. When you grow old, like my grandfather, you will need a plate for food. A plate made from earth mat break very easily. Then I may scold you severely. So, I want to give you a wooden plate. It may not break so easily.”

From that day, Velan treated his father with great respect. He gave up drinking too. Velan learnt a lesson from his own son.

You should honor your parents at all times. It is your duty. It brings you their blessings. 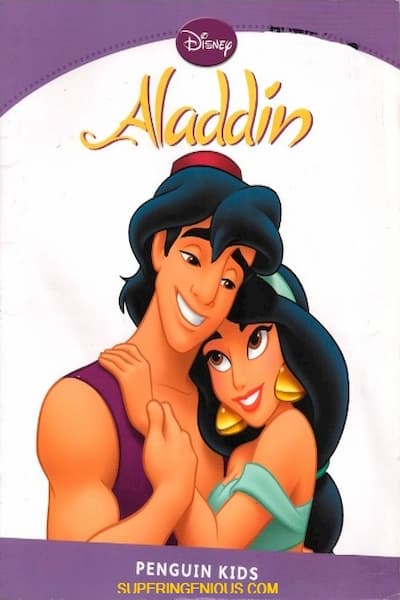 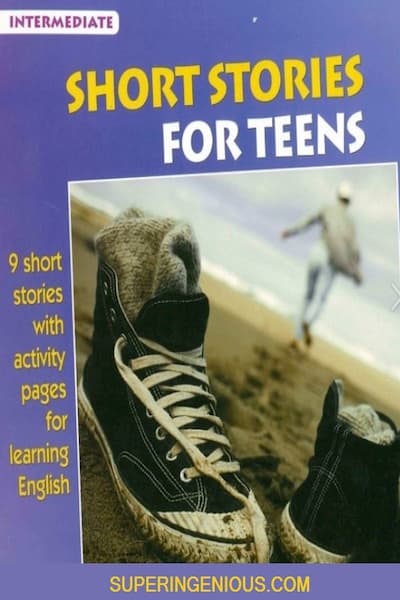