It contains pertinent examples of the various aspects of grammar and style which are most relevant to these particular users.

The following points of English grammar, style and presentation are those which are most relevant for economics and business students with fairly advanced English as a Foreign Language (EFL). This guide represents a distillation on a need-to-know basis of the myriad points of grammar found in standard textbooks. Some students with EFL have access to in-house English courses, but many do not, and those who do often say they are too general to be useful.

The selected solecisms mainly concern the most common types of error that I have encountered over the course of 30 years, when working on around 2000 texts (articles, theses and books, both single- and multi-author) produced by EFL M.Phil. and Ph.D. students and academics. My client base includes authors from many different countries (e.g. the Netherlands, Italy, Portugal – including the Canary Islands, France, the Central and Eastern European countries, Morocco, Turkey, Ethiopia, Pakistan, Indonesia, and China. They write on a wide range of subjects, such as taxation policy, corporate social responsibility, educational economics, environmental economics (including insurance and measures taken against flood risk; road pricing; containerization; and airport logistics), urbanization processes, and network theory applied to commuting.

Amongst other things, the guide tackles such constantly recurring grammatical problems as:

In many cases, there is a clear right or wrong usage, but sometimes it is a case of knowing what is formal style, suitable for scholarly texts, and what is informal and therefore inappropriate in such texts. On a few occasions, it is simply a question of making a choice between two equally acceptable forms, and then sticking to that choice consistently. 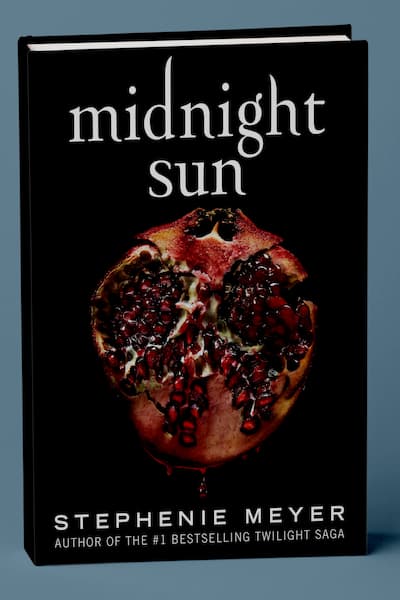 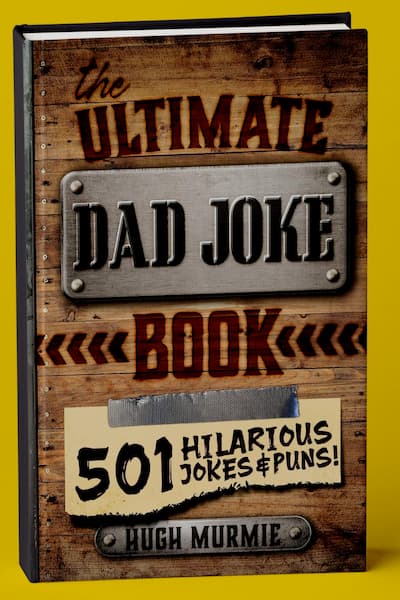 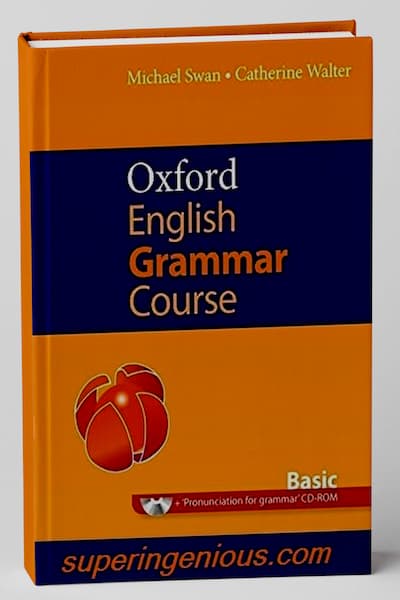