English Pronouns and Prepositions will teach you how to use pronouns and prepositions in context. And will help you to apply your new skills to sentence building.

English Pronouns and Prepositions offers a detailed examination of these two essential aspects of grammar, which language learners need to master to communicate with confidence. This book provides clear explanations of the usage of pronouns and prepositions, followed by practical examples illustrating and clarifying each point. A variety of exercises provide ample opportunity to practice.

Some learners believe that they understand everything about pronouns, because they know that pronouns replace nouns in a sentence and because they are familiar with the personal pronouns: I, you, he, she, it, we, and they. But the story about pronouns is much longer and more complicated than that.

For one thing, there are many types of pronouns. They range from the personal pronouns that everyone identifies with relative ease to possessive pronouns, demonstrative pronouns, relative pronouns, reflexive pronouns, reciprocal pronouns, and others. The list should not frighten you. The names may seem meaningless to you now, but with some experience with the pronouns and adequate practice, they will make sense to you.

In this book you will encounter the various types of pronouns. They will be described for you, and they will be illustrated with examples. Then you will have the opportunity to practice with them in a variety of exercises.

The exercises appear in different forms in order to give you practice with the pronouns from different angles. Some of the exercises ask you to select the word that completes a sentence correctly:

Others ask you to complete a sentence with any appropriate pronoun:

And still, others ask for you to write an original sentence that includes a specifi c target phrase:

The end result will be that you will have developed a better understanding of English pronouns and will have increased your effectiveness in using pronouns.

You probably know what each of these words mean: to, get, out, of, my, sight. But when the words are combined as a single phrase they become a verb with a new meaning:

The prepositions in that phrase had a lot to do with changing the meaning.

There is a rather old-fashioned rule that says that you should never end a sentence with a preposition. In general, it’s not a bad rule to follow. But there are times when the rule just doesn’t work. Winston Churchill, the famed Prime Minister of Great Britain and a highly competent writer and speaker, once joked about the diffi culty of conforming to that rule about prepositions when he said:

Sometimes a preposition just has to fall at the end of a sentence in order to make sense and not to sound awkward. You will encounter prepositions here in practical forms and in forms that conform to contemporary English.

This book will guide you through the maze of prepositional types and uses and clarify their function in a sentence. They will be described and illustrated for you, and then you will have ample opportunity to practice with them in the exercises. And, as with pronouns, there will be numerous kinds of exercises for prepositions

Take advantage of the contents of this book and increase your ability to use pronouns and prepositions effectively and accurately. This will be an important step in increasing your skill in speaking and writing English. How to Teach English PDF 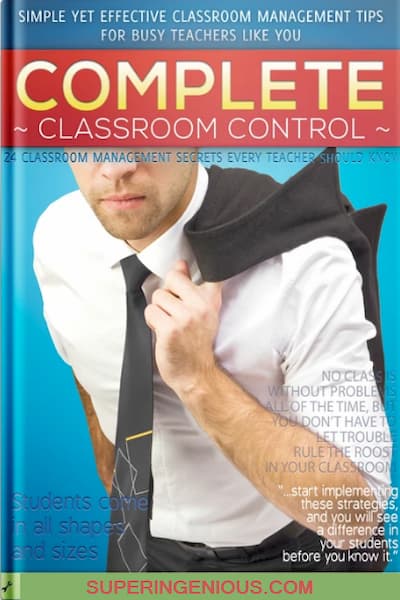