It will give you a full idea of the test. It will show you all the types of questions that come in task 1 writing test and will give you examples for each type with some strategies and ideas to show you how to answer them.

The Master  Writing Task 1 book for IELTS Academic test is going to provide you with explanations, strategies, and samples for each type of question of the IELTS writing task one academic test. We are going to give you an example from the book of writing samples for line graphs questions.

You should spend about 20 minutes on this task.

The graph below gives information about Dubai gold sales in 2002.

Summarise the information by selecting and reporting the main features, and make
comparisons where relevant. 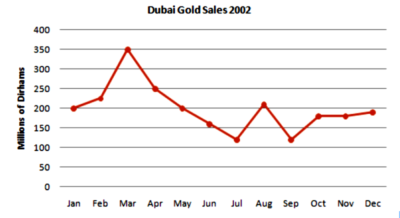 The diagram illustrates how gold sales in Dubai changed over a period of 12 months.

It is observed that in the first month of 2002, gold sales stood at 200 million dirhams and rose slightly to reach about 225 million in February. This was followed by another increase, although much steeper, in March when sales were almost 125 million dirhams higher than February. However, this upward trend was suddenly broken and sales plummeted dramatically over the next 4 months to reach a little over 100 million dirhams in July. August sales saw a significant rise back to January levels as figures nearly doubled, but this was not to last since they dropped again in September to the same level as they were in July. October came with a small increase of about 100 million dirhams in sales, after which sales figures levelled off and remained relatively static over the last two months of 2002.

Overall, gold sales in Dubai remained relatively unchanged in 2002. Besides, they were at their highest in March while the weakest sales figures could be observed in July and September.

I really hope that you have found this article useful for you. You can get the book from the links below and start preparing for the IELTS writing task 1 test. I wish you to be safe and healthy, so try to stay home nowadays. Good Luck! 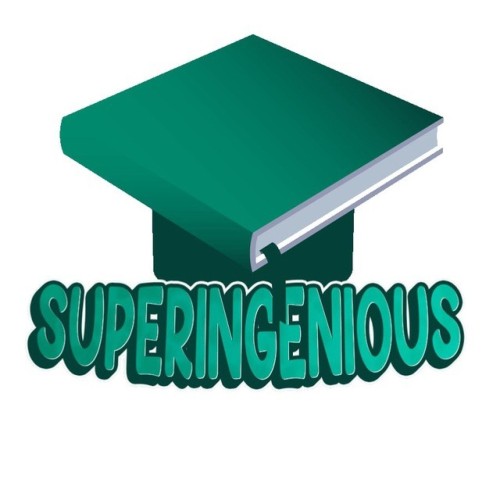