The Graduate Record Examinations (GRE) is a standardized test that many graduate schools in the United States and Canada, as well as in other countries, is an admissions requirement.

There are two types of the GRE test:

Individuals applying to graduate degrees, such as business and law, take the GRE General Test and GRE Subject Tests. GRE scores have been used to enhance an applicant’s undergraduate grades and other credentials for graduate study for more than 60 years by admissions and fellowship panels at hundreds of graduate programs across the world.

The GRE General Test measures verbal reasoning, quantitative reasoning, critical thinking, and analytical writing skills. Skills that have been developed over a long period of time and are not related to a specific field of study but are important for all.

The test closely resembles the types of skills needed to succeed in today’s competitive graduate programs, such as business and law. The test is given on a computer at Prometric® test centers throughout the year. The General Test may be administered at additional testing locations outside of the Prometric test center network on special days.

The GRE General Test at Home

ProctorU® allows you to take the GRE General Test at Home on your own computer at home or in a safe place while being observed by a live proctor. If you take the test at home, you must have your computer scanned for a system check and any software that could be used to give you an unfair advantage.

The content, format, and onscreen experience of the at-home test are identical to those of the test taken at a testing center, and it is available 24 hours a day, seven days a week. Create or login in to your ETS account and begin the registration process to see possible test dates and times for the at-home test.

How long is The GRE General Test?

It is about three hours and 45 minutes. Testing times are listed below.

Quantitative Reasoning has two 35-minute sections and 20 questions per section.

In addition, an unidentified, unscored piece may be placed after the Analytical Writing section in any order. It isn’t factored into your final score.

In place of the unnamed, unscored portion, a known research section that is not scored may be used. The research component of the test will always appear towards the end. For additional information on the GRE General Test’s content, click here.

The GRE Subject Tests measure achievement in specific subject areas and assume undergraduate majors or extensive background in those disciplines. These tests are available in the following disciplines:

GRE Subject Tests are paper-delivered tests administered worldwide up to three times a year in September, October and April.

How long is The GRE Subject Tests?

The GRE Subject Test is 2 hours and 50 minutes.

Following the April 2021 exam administration, the GRE Biology and GRE Literature in English tests were phased out. According to the GRE score reporting policy, exam scores will be reported for another five years.

What to Bring to the Test Administration?

The scores for the GRE General Test include:

Each Subject Test produces a total score on a scale of 200–990, with 10-point increments, however, the score range for any given Subject Test is frequently narrower.

The Physics and Psychology Tests show subscores on a 20–99 scale in one-point increments, however, the range for any given Subject Test subscore is frequently less. The Verbal Section on The GRE Strategies and Tips for the GRE Test 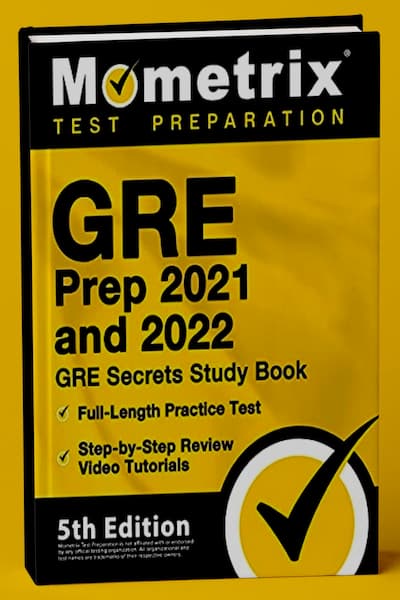